Recovered From Autism: An interview with Brian Dashore [Podcast Episode 45]

Recovered from Autism Caused by Lyme Disease and Mold/Biotoxin Illness

Do you wonder if your child can recover from their symptoms of autism? My own son is living proof of this, as are so many other children today. One of these children, Brian Dashore, shares his personal story of recovery here with you in this heartwarming and motivational interview.

At 18 months of age Brian Dashore was diagnosed on the autism spectrum. Brian continued his earlier years of life with very limited speech, and one day at age 6, suddenly he found himself in extreme pain and his legs stopped working. His health continued to decline and he was unable to turn himself over in bed or walk. For two years following this episode he was restricted to using a wheelchair.

Brian’s mother, Dr. Jodie Dashore, being a neurologist was determined to figure out how to restore Brian’s health to 100%. He had seen many doctors around the world. It took a decade to finally discover that he had Lyme and chronic inflammatory response from mold biotoxins. Ultimately, integrative medicine and clinical herbalism helped him accomplish his dreams.

Today Brian is 17 years old. He has been accepted to Ivy League high school summer programs and won science and math awards. He plans to have a career in medicine to help other people know they do not have to live in pain with chronic illnesses either. He currently has his own website, TeenLymeHub.com, where he runs a support group for teens with Lyme Disease, Mold biotoxin illness, PANDAS/PANS and Aspergers. You can also join his Facebook group from there too.

Please watch this heartwarming and motivational interview with Brian Dashore as he shares his personal story of recovery from his symptoms of autism.

Are you interested in knowing exactly how Brian recovered from his symptoms of autism, so you can implement the steps with your child?

Listen to my radio show interview with Brian. It’s show #47.

Listen to radio show #45 to hear from Brian’s mom, Dr. Dashore, how she brought Brian to recovery. See my Autism Moms Mentoring program that will walk you through these same steps with your child.

Learn more about the Coinfections of Autism, (mold, Lyme, PANDAS, and more), an interview with Dr. Jodie Dashore

Watch my podcast interview and learn with mold expert, Paula Vetter, HERE. Find more links to further resources and don’t miss your free lyme and mold resource guide at the bottom of the page.

An interview with Dr. Stephanie Seneff on The Dangers Of Glyphosate

Learn about PANS and PANDAS (strep infections) in children with autism. Includes resources and links to Dr. Rosario Trifiletti. 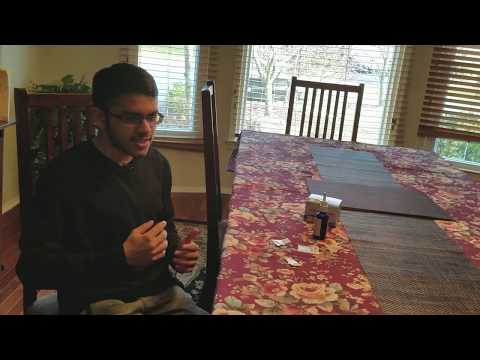 How to use nose sprays 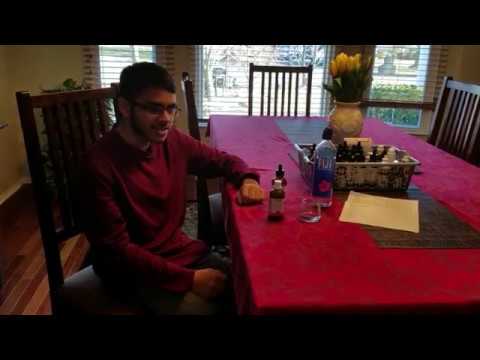 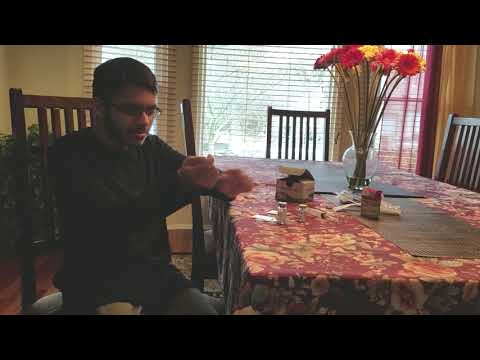